Artificial intelligence and neuroscience are the new recruitment’s allies. Talents and candidates, this is for you. It’s time to apply.

The recruiting process is often criticized for its lack of effectiveness. The candidates are not satisfied because they consider the proposals of the recruiters not up to par, the recruiters are frustrated because they don’t find talents fitting with their searches. This happens when work expectations are not matching with the reality. Nothing new, up to here. Innovative solutions come from the encounter between neuroscience and technology, which once again intervenes to improve processes and promise good results. In the era of the Artificial Intelligence boom, AI could not enter in the world of HR, in particular, that one of the recruitment in particular. If a year ago, Unilever started to hire using AI technologies, there will be a reason. Philip Kotler, considered to be the father of modern marketing and management guru, is also convinced of this. Recently Kotler was in Milan for the Philip Kotler Marketing Forum, hosted by the International University of Languages and Media – IULM. In an interview with Adele Savarese, Chief Content Officer at Ninja Academy, the American guru underlined the importance of the rapprochement between artificial intelligence and the marketing world. A useful combination to lighten the human decision-making processes.

The benefits of artificial intelligence in recruiting activities would seem multiple. According to Unilever, thanks to the use of gamification and new algorithms for the personnel selection, it is possible to skim from 60% to 80% of the candidates. It would save in hours of work of the recruiters, consequently reducing the costs and the turnover in the company, improving the performances of the employees.

Playing with AI and gamification

A completely transformed staff selection process is part of the company’s new rejuvenation strategy. In fact, Unilever aims to renew itself thanks to the digitalization of this process. In this sense, the Anglo-German consumer goods giant has partnered with HireVue and Pymetrics. The first one, HireVue, is a platform that offers recruiting tools, video interviews, evaluations and coaching on a single platform. The second one is a startup that works with artificial intelligence. Its mission is to make «the world a fairer place» through the elimination of recruitment problems related to classism, racism, sexism and any other type of discrimination. All candidates perform the same test that is evaluated by an artificial and non-human intelligence: the name, gender, age, skin color are factors not covered.

HireValue and Pymetrics, in short, are two partners of digital services for recruiting that allow collecting a series of information, processed and analyzed by machine learning algorithms, which are entrusted with the task of selecting only profiles fitting with the position sought. No longer, mainly educational qualifications and certifications obtained: with Pymetrics, first of all, comes into play the behavioral aspect of the individual. The machine learning algorithms are responsible for performing the matching between career, company, and role proposed with the candidate’s neurocognitive profile. Significant time savings, considering that most of the applications that HR offices receive, do not match the open research in the company, reducing the possibility for the recruiters to be involved in other activities to complete the skimming.

No curriculum vitae, recruiting on LinkedIn

Candidates carry out the first selection steps exclusively online. Candidatures through LinkedIn, followed by gamification activities, have allowed Unilever to bypass the phase of appointments with universities, career days, to collect CVs and to organize telephone interviews with the students they met. In this way the candidates are committed to playing within the Pymetrics platform to grab the work of their dreams. «Release your full potential using data» Pymetrics says on the landing page to start playing. Games based on neuroscientific foundations, confirm the founders of Pymetrics, Frida Polli, neuroscientist, teacher at Harvard Medical School and at MIT, executive director of Pymetrics and Julie Yoo, electronic engineer and computer scientist, Ph.D. in Health Sciences and Technology, scientific founder of Pymetrics. Games that aim to identify critical behavioral characteristics, objectively measuring the cognitive, emotional and personality traits of each candidate.

In addition to linguistic and mathematical skills, Pymetrics evaluates some skills, including risk perception, short-term memory, attention to details, concentration under pressure, the revelation of emotions, honesty. The machine learning algorithm then determines which personality traits correspond to the best performances required for specific roles in the company. 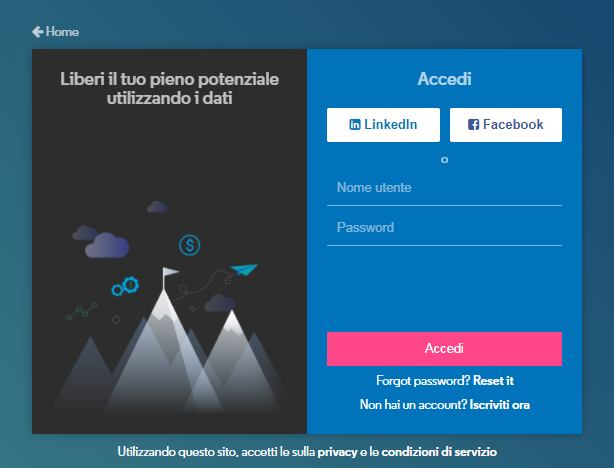 After playing, Pymetrics can also give some advice on works compatible with their way of being, based on the score obtained. After this first phase, HireVue intervenes. The interview is done with pre-recorded video interviews, through your smartphone. Digital interviews provide a large amount of data about candidates: verbal and non-verbal information, starting from the tone of voice up to the facial expressions, everything is collected and recorded. In this way the recruiters get many more videos, in a short time compared to traditional methods, accessible anywhere and at any time, which can be shared, viewed, commented and evaluated together with their employees in an easy and intuitive way.

How does HireVue work? A video that tells the potential of digital interviews.

After completing this second phase, if the outcomes of the AI are positive, the screening with the recruiter takes place. The one in the flesh.

At this point, the candidate has to be strongly motivated because he has completed not only all the Pymetrics games but carried out the whole selection process also with the interviews on HireVue. Furthermore, he has shown that he’s able to adapt to the company’s teams (thanks to the behavioral data collected) and to match with the desired profile (based on the AI algorithm screening).

Time saved: a lot. The candidate is not involved in multiple interviews or invited several times to be interviewed by different people and offices. Downed costs: certainly. Within the same day of the meeting with the candidate, the recruiter is able to give an answer, 4 times out of 5 positive (based on the experience of Unilever). People happy and satisfied that met each other.

Is there no danger for a human recruiter of being replaced by machines? This is not what emerges from who is using these personnel selection tools. On the contrary, recruiters have more time to devote themselves to other activities, leaving the long and tedious phases of the selection to the colleagues, those artificial. 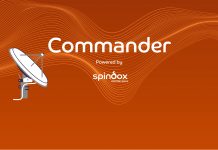